Just got a New Years email from Richard who has let me know that he is leavng New Zealand indefinitely from the 12th of March. I asked him what he's going to do since he only has a New Zealand passport and can't travel for ever, y'know? He hasn't got back to me. But in the original email he sounded pretty disaffected, in particular with ... well, with Everything ... politics, sociality, cell phones, environmentalism, books, gymnasiums, nightclubs, universities. He has a go at all of them. I'll email him and see if he'll let me put the whole email up as it'd be a good indicator.

He also linked to the following video, so I'll try and embed it:

And so that we end on something original. O-rig-in-al: 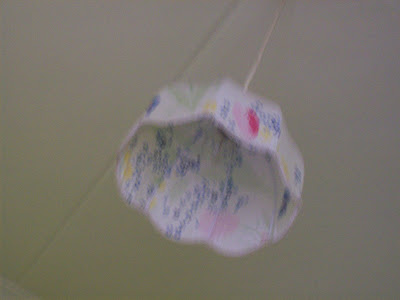 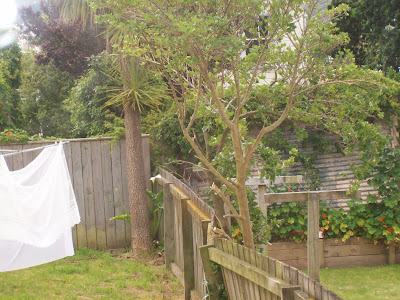 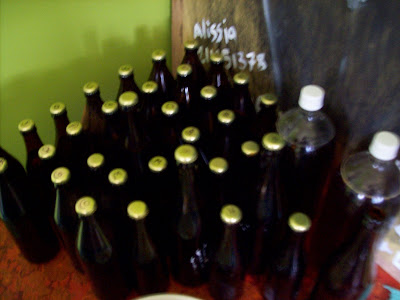