Fluidly speaking, Meros am to appear on Arts on Sunday 'Laugh track' session on Sunday the 30th of January. But in all truthiness the show has been pre-recorded. Asides from introducing the Abbie Hoffman segment with "but....." it all went as swimmingly as if I had once hosted a student radio show.... "but...." Listen in at 2pm for a dolloping of Don Franks, Amiri Baraka, Abbie Hoffman and Joe Tex. It is what it is, a famous old man once said. 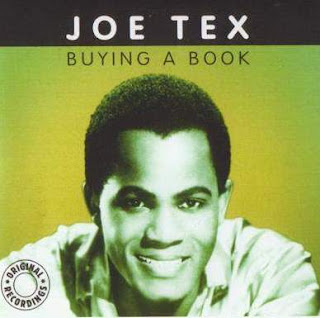 So that is two appearances on the show and not a lady in sight. I mean, at least Nick Cave dueted with women, but me.... me!... I just treat them as secondary characters. I mean, I don't just do that, but that would be the critique of certain figures got their paws on the critical review editorial positions.