Lawrence and Gibson rumours that The Complete Written Correspondence between Richard Meros and Creative New Zealand volume 1 is to be the seventh book released by their firm but fair collective. It is looking likely that the book will be released in September 2008 at a Wellington show of On the conditions and possibilities... Perhaps a preview of this material will also he available in due course. 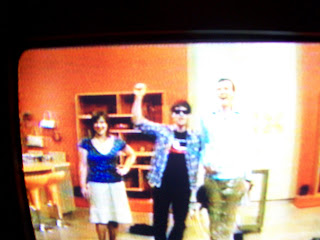 Note that before the seventh release we are still to shell out for William Dewey's Without a Soul to Move (LG005) and the pamphlet Richard Meros and James Marr go to Avalon to be guests on Good Morning (LG006). A busy year.

In other news, Meros has had his hopes dashed of becoming the first member of the Lawrence and Gibson publishing collective to be subpoenoed. While it might seem fun for Meros, it is likely to be a far different matter for the member, but at least he has the corporate media to defend him. Who have I? My old uni chums and their LLB's? Woe!