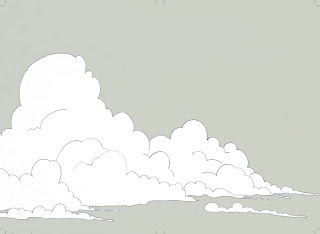 Well that must be that then. The NZ Listener have put their feature on Mr Richard Meros onto their site for free access. That means they no longer believe there are pennies to be made from selling the story. How fleeting his fame is!

Also, at the end of the following four sets of tour dates, the play of his first book will be put to bed. One hopes to see it re-performed as a nostalgia piece once Key and his BRT cronies put the nation into debt and then proceed to use that debt to justify stagnation of social services and the privatisation of State assets like Kiwibank.

NELSON FESTIVAL OF THE ARTS 14-16 OCT

By the way, this will not be becoming a 2008 election blog. (Though we do endorse the Electoral Finance Act, 2007).

Finally, I think, the image above is for the inside cover of RichMeros' soon to be released book Beggars & Choosers.