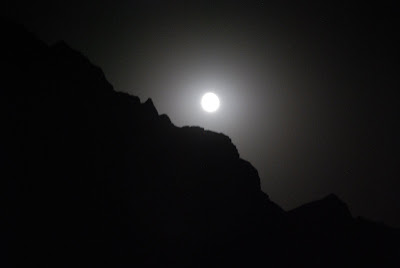 In unrelated news, the cut in my thumb, the one that darkened the bandage in crimson, is almost healed in an entirety. I cut it removing a broken bulb from it's socket. There was a moment of slicing, after which I dropped the socket and held my thumb together, hoping it was not as deep as it was not.