The Feb 26 issue of the Listener publishes my travel story that was provisionally titled The Quetta Express. The article has been published with the title 'Give me back my sandals'.

If there were, right now, the man or woman in this shed which I use to right from (thanks Uncle Jim) then I would slap him across the face with white gloves. Then I would challenged her to a duel. Then I would get my second to not fill shot into this man's gun. I would get my second to put shot into my gun. Then I would drive her to the cliffs out on the Miramar peninsula and I would say "Listen Buck, you tell me that The Quetta Express is a simple, crystalline and classic title for a travel article and we can put all of this behind us." She would refuse to submit, putting on his shooting gloves. I would be cocky. He would be cocky. We would flip a coin for the first shot. I would get it. I would shoot. Justice would be done. Employment opportunities would open. I would retrieve the lead from his body, as it lay mangled. No writ for my gaoling would be written. Deed done.

UPDATE: Was at Pak n Save Kilbernie and showed the article to Kelly P and she laughed at the titled. It seems that my subjectivity is weak. I retract my challenge and offer my services to the Listener worker so that their satisfaction may be made (of me). 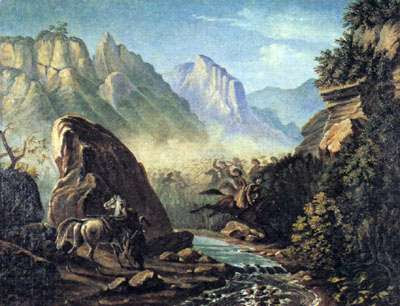