a wee Q&A with Richard Meros

One weeks ago L&G sub-editor James Marr put the following questions to Richard Meros about his new book Privatising Parts. He had this to say.


James Marr: Hi Richard. So how has life been in New Zealand since Helen left office

Richard Meros: No idea. I have been freedom camping for the last couple of years, avoiding the newspapers, bloggers and even the six o'clock news.

JM: And while you were freedom camping you wrote Privatising Parts?

RM: Amongst other things. Actually, I wrote seven books, but three of them are not publishable at this stage.


JM: Oh, yeah? Isn't that for the publishers to decide? And what were these unpublishable books about?


RM: Their titles pretty much speak for them. The three books are: Tino Rangatiratanga Motherfucker!, The History of Art and other essays and Fear of Novels.

JM: So what inspired Privatising Parts?
RM: I was escaping Wellington and the backlash against my supposed role in the fall of Helen's government. I was hurt that so few, particularly those in government, understood the book. If they had got it, Helen would still be ruling. Anyhow, I had beaten myself up enough times about how the Labourites and I had failed, when I came to the realisation that everyone always fails in love.

JM: And so love must be privatised?
RM: Of course. We've treated love as some intimate act for too long.
JM: But doesn't that mean that love is already private?
RM: Well it is private in that it is for the individual and not for the institution, but it is actually part-public and part-private. Love exists in the intimate sphere. And it was Labour's job to nationalise love by having Helen take a young lover. Once love had entered the public sphere through nationalisation (institutions for couple making and for continual assessment) then National could privatise love and make it gloriously efficient. 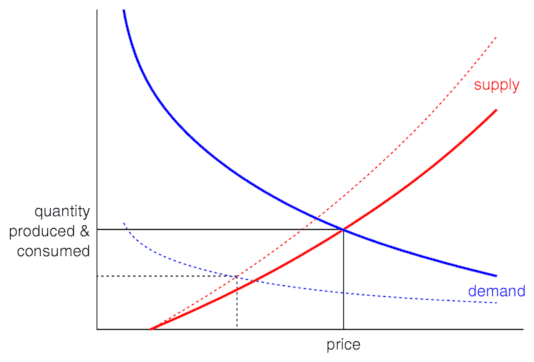 JM: How so?
RM: For example, you know when you have to break up with someone and you can't really give them a proper excuse apart from 'it is not working'?

JM: Sure.
RM: Well with privatised parts, there would be a company that will have assessed whether you are working well as a couple or not, and they will be the ones to provide rigorous quantitative and qualitative reasons why a relationship should end... or why a new one should begin.

JM: Sounds good to me. Thanks for your time, Richard.
RM: One last thing?

JM: One.
RM: The book will be launched along with Brannavan Gnanalingam's Getting Under Sail on March 24th at Temporary, 13 Dixon Street, Wellington. Tino Rangatiratanga Motherfucker!, The History of Art and other essays and Fear of Novels. The first has been a work in progress since December 2005, but I just can't quite get it right. The second is what it sounds like, but an art historian friend said that it was lame so I will eventually use it for something else (but what does she know? she's no economist). The final one was a novel/travelogue that felt a little pedestrian... maybe it will go somewhere, someday.