Three weeks on from the launch of Richard Meros' Privatising Parts we check in with our stalwart author.  Look out for a similar interview with Brannavan Gnanalingam in the coming days. 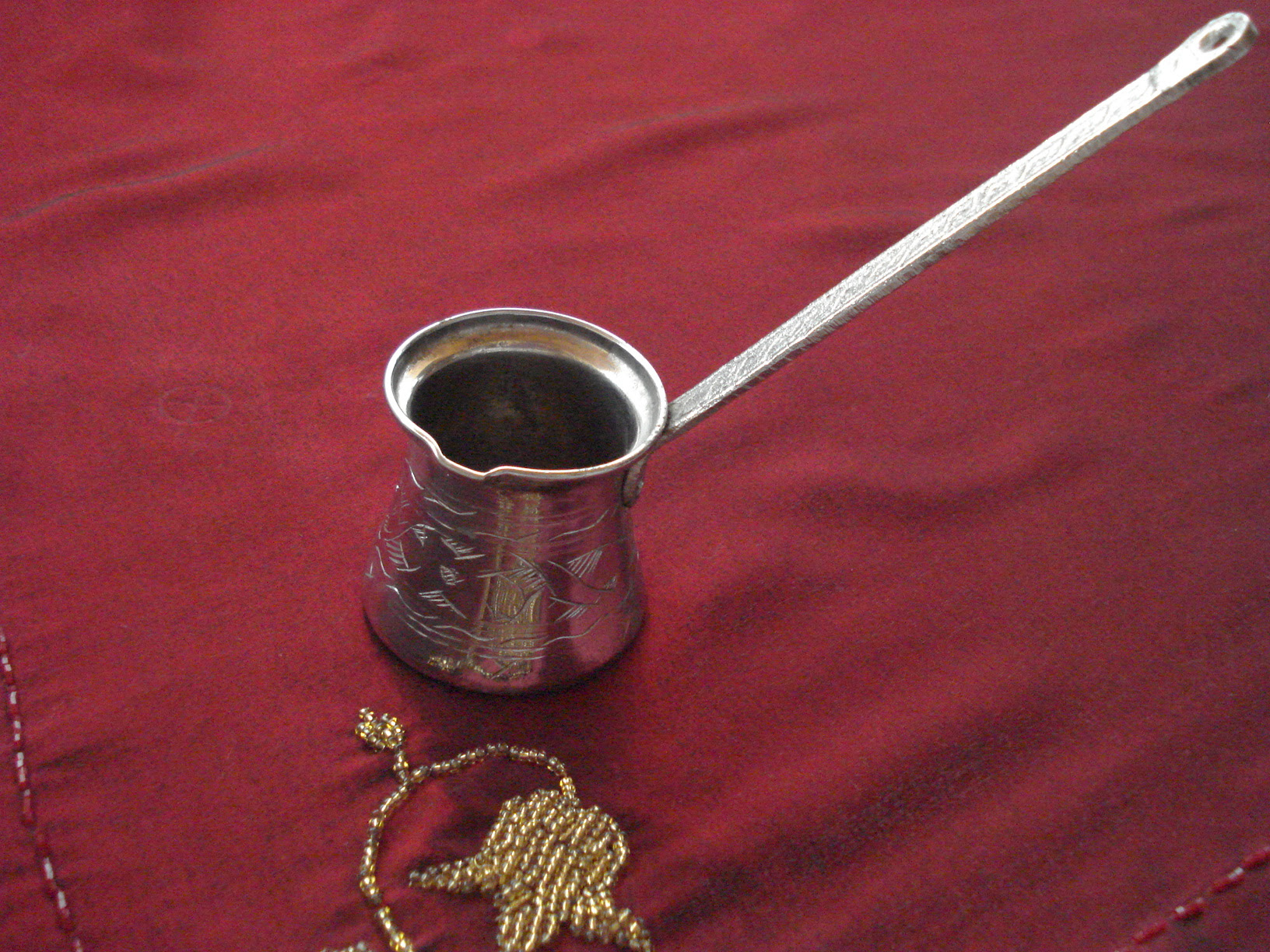 Q: Mr Meros, so you've released a book then... what was the moment when you first felt that you were 'in print'?
MEROS: Well, this is my fifth book, fourth as Meros, so the thrill is not as strong as it once was. One of the most important moments for me is when the collective receives a letter with the International Standard Book Number on is, or ISBN. Joy Grove has been the ISBN librarian at the National Library for every ISBN that Lawrence and Gibson gets and when I see her name I am transported to a place very similar to her name. There is also, always a special moment when I enter Rebel Press to help with the binding and splicing; that hot glue smell and patchouli.

Q: As a long time member of Lawrence and Gibson, how do you see the state of publishing?
MEROS: I would like to say that I am positive about the future of publishing. For me, and I think that I can speak for the whole collective, the publishers exist to serve the authors. I would love to see more collectives of authors establish of join small presses, extending their authorship to other areas of publishing. Writing should be a broadly conceptual activity, not a cloistered task. Well, maybe that's just me.
Q: How do you think the online retail trade and e-books will affect these small publishers?
MEROS: I see the music industry as, while obviously a different set-up, having shown the possibilities for books. Obviously there’ll never be a situation where people can bind books at home nor will print outs ever replace the bound book. But with the ability to sell and ship as well as offer e-books to those content to use e-readers, books and e-books will enjoy a relationship like vinyl and .mp3s. Smaller publishers will still serve their communities, while the major publishers will continue to market on the sides of busses.
Q: If you will, describe the best state of mind that writing a book puts you into?
MEROS: It has been caffeine. I wrote the majority of my new books in the Hotel Olumiyeh in Aleppo, Syria. Every morning I would rise with the sun (there were no curtains) use my oversize cezve to make a few cups of coffee, spread some fig jam on white buns and get into it.
Q: Do you have a routine that allows you to get into this trance? Any requirements, like complete solitude or a background noise of a public transport system?
MEROS: I was listening to a lot of hip-hop. My computer had been sent to me in Istanbul. It was the first time in months I had listened to my favourite music. I had to use headphones, though, for the walls were as thin as wallpaper. Actually, I had to get to bed early because Ahmed, next door (a former soldier in the Army, living off a sickness discharge pension, estranged from his wife) snored like the Quetta Express.
Q: If you could advise on what two books should bookend Privatising Parts what would those books be?
Oh I don’t know! Two other copies of Privatising Parts. Other Meros books – On the conditions and possibilities…  for sure, as well as my forthcoming Zebulon.  Perhaps the other forthcoming books Easy Whistle Solo. But of books not mine? A Lonely Planet that is more than ten years old and well thumbed, with margin notes. The 2003 one for the Middle East, with a lovely orange spine and pre-Iraq invasion notes. On the other side would be Bernard Yack’s The Longing for Total Revolution, a clear, concise philosophical book.
Q: Going forward, that is to say, moving forward, what would be your ideal circumstances for a writer in residence position.
I feel like I need an assistant. Some languorous, mostly sexual entanglement that involved cigarettes, intrigues and few–very few–recriminations. There’d be thin, printed dressing gowns, unpaid hotel bills – something like Henri with Dirty in George Bataille’s Blue of Noon. And you know there would have to be something that comes afterwards… I’m not interested in oblivion, [I’m] not interested in death.
Q: An exciting book, it is. You would see yourself in Paris of London, then?
M: No. In India. Kolkatta or thereabouts.