Is there... there anyone there?

In recent weeks a strange phenomena has occurred at Lawrence & Gibson. Ukrainians have been frequenting this webpage. They are now third most prevalent on the page, up from not at all persistent in recent times. They have come in such numbers that they are clearly trying to tell me something/trying to learn something.

But what? What do you want???? Comments sections have been opened for the next few days as a means to establish dialogue. Who are you and what do you want?!

Oh, if it could be the beginnings of a FEMEN protest. Or are they taking me as their ideologue? I plea for you to upstage me or take my word as The Word.

Or is it some fascination with Giant Slugs or Zebulon. Or an ex- who is stalking AD's every move (Meros lacks lovers past).

It is feeling a little extra-terrestrial.

p.s - if you don't say then baby Lenin (pictured below) will eat your brains. 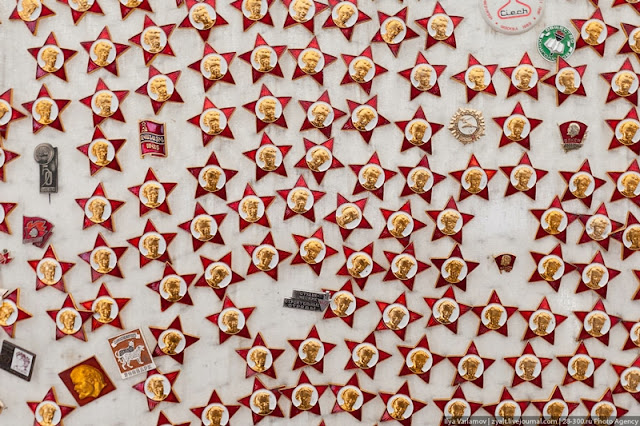