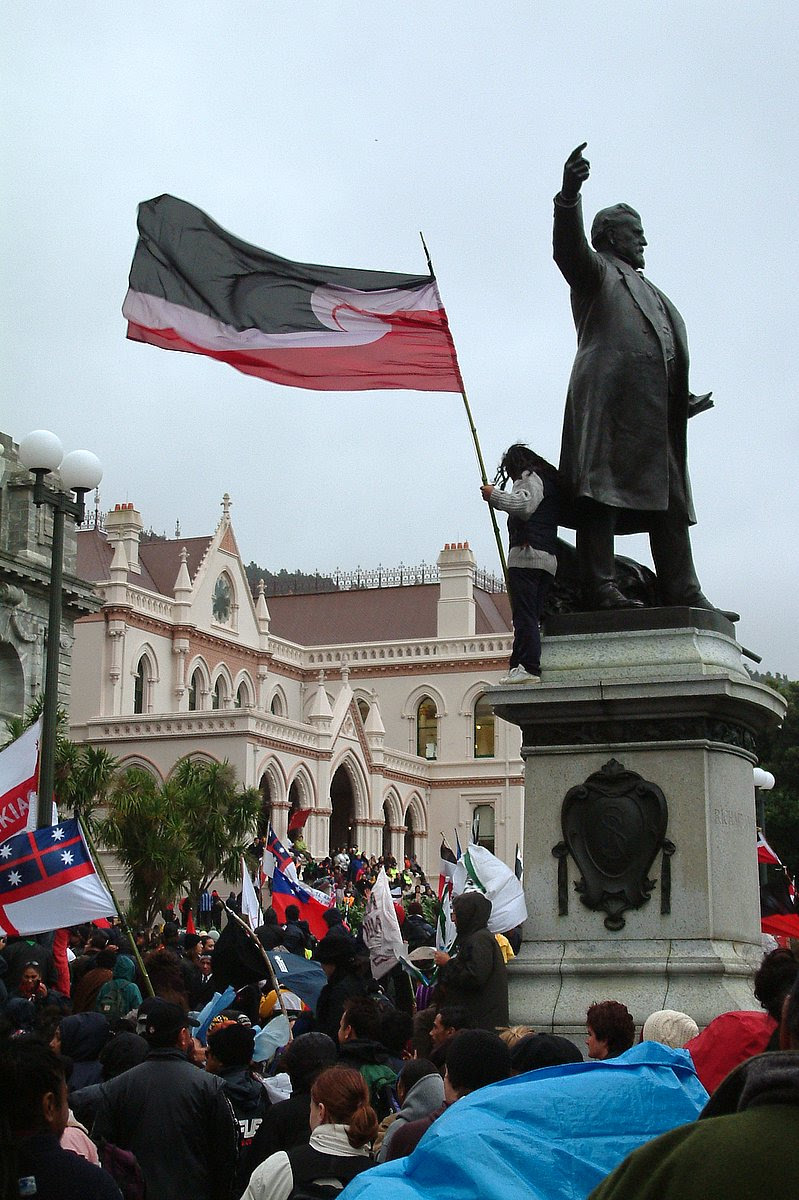 Totally, over summer, there will be some finger on keypad action for collective members. And so while Meros' planned four books for a year is being cut down to three plus an interactive website, 2012 is going to be another bumper crop for our eclectic collective.

We'll be publishing mostly NZ based books, though perhaps William J Dewey will return with his The Homeland of Pure Joy. What an effing babe!

Though Meros is now in charge of his own www.richardmeros.com he has also asked me to communicate that he's looking forward to exploring the flaura and fauna of the far north from October to February. He'll be thinking of Iran, bunny rabbits and the longstanding text that needs a rewrite and which we are all familiar with: Tino Rangatiratanga Motherfucker!

Oh and some editing work.